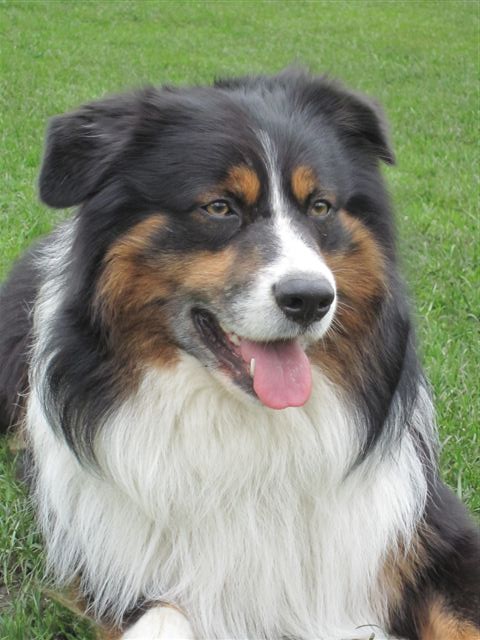 Jackson came back home on the 19th of March, a day before his 1st birthday. The reason his owners replaced him were marital problems. We were already co-owner though. He is a very handsome, social fellow and he’s doing great. He stayed with us for a few months and then he was kidnapped by my Aunt…. She always wanted to have an aussie and now she had the chance to get a social, happy camper! He’s been living with her ever since, enjoying the walks, driving around Europe in the camper with my aunt and her husband and enjoying my aunts 4 young grandchildren. I would die for keeping him myself, but my Jones and Blues did not accept another adult male in the house. I’m just not a kennel person. I want to have my dogs in the house and feel bad if I can’t.

Jackson is a hard worker, loves playing dog frisbee, herding, agility, obedience and he is a wonderful family dog. He passed the behaviour test easily and he would be a wonderful therapy dog. He has a wonderful temperament towards people and other dogs. He has nice movements and he is a moderate sized male. Action Jackson, the name says it all! Whenever he’s with us in Beerzerveld, he helps me with the behavioral therapy dogs. He’s great at giving calming signals towards dogs showing agression, and he’s also awesome towards the scared dogs. He helped numerous of dogs with agression and/or fear problems that we had for behavioural therapy.

He’s also doing great at shows. At the ASCN Clubmatch in 2008 he was 2nd in the puppy class. At the conformation show in Groningen on the 6th of March he was 2nd with an excellent in the youth class. His judgement sheet from Groningen: Almost 2 year old male of perfect size. Nice shaped head. Nice brown eyes. Good nose, scissors bit. Perfect ears. Nice neck, shoulder and tail. Nice angulations. Good ribs. Nice feet. Wonderful coat. Nice gait. Well presented.

At the conformation show in Groningen 2010 he was 2nd in the open class. 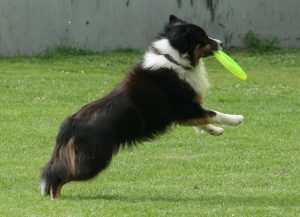 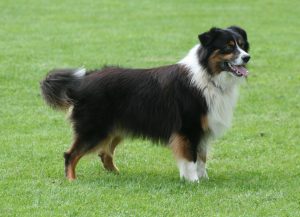 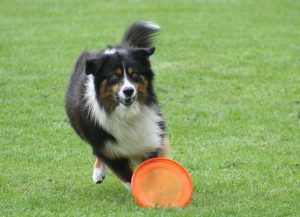 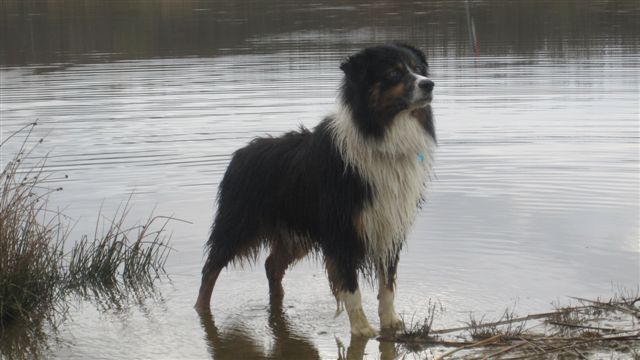 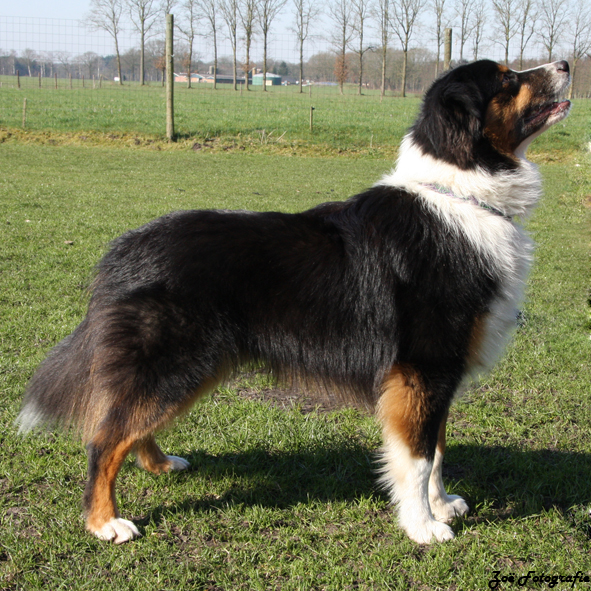 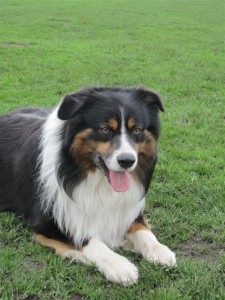 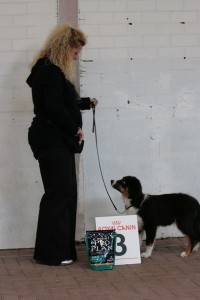 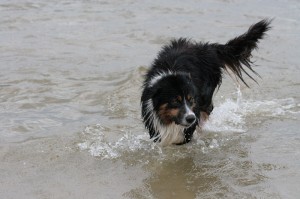 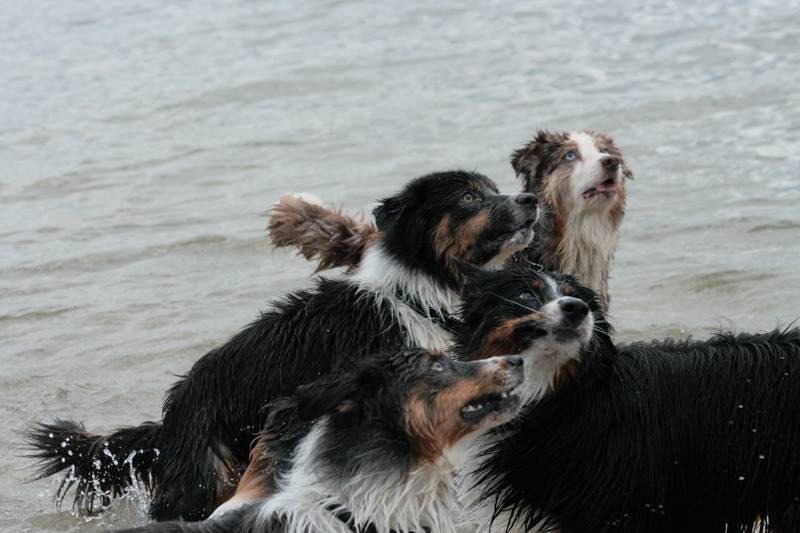 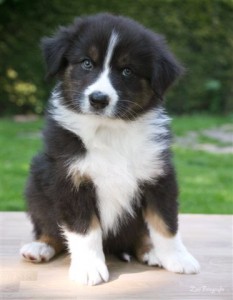 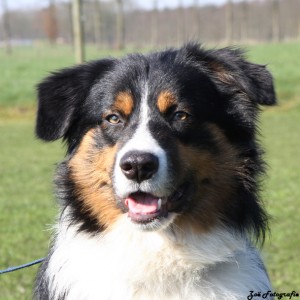 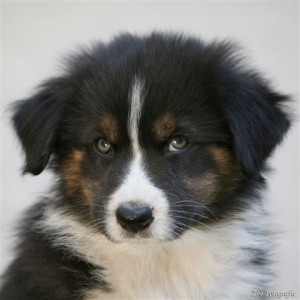 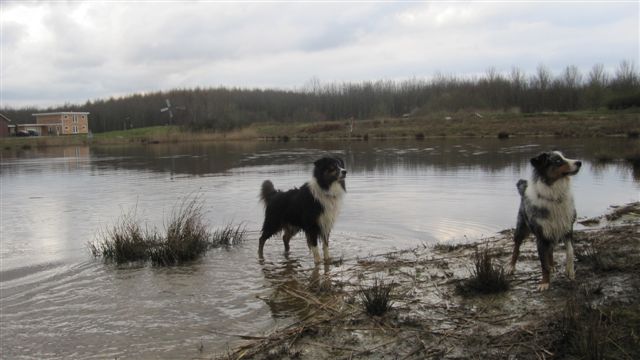